Captain is optional.
You decide if you would like to book with or without a captain.

I am excited to be a part of the GetMyBoat movement in making boats more accessible and affordable to others. I hope to get out on the water more and help boating grow!

You’ll get directions to the departure location when you make a booking.

Full refund up to 5 days prior. 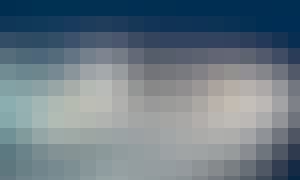 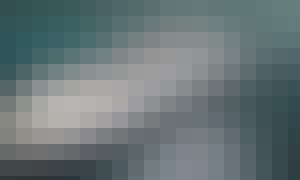 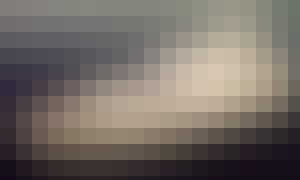