The Marietas are two uninhabited islands, a few miles off the North Coast of the Banderas Bay of what is called the Riviera Nayarit (closest town is Punta de Mita. There are two islands 900 meters from each other, that are around 60,000 years old, created by volcanic activity. To the East is the smallest one called Isla Redonda (Round Island), it's some 1000 meters long and 500 meters at its widest point, it is also the one closest to land and offers the underground crater beach on the northern end of the island. The largest island is the one to the West, Isla Larga (Long Island), some 900 meters long and 400 meters wide - These islands are a real ecological treasure, at least what was left of them, as in the early 1900's they were used as targets in military bombing exercises, plus they were a rich fishing ground for the locals. These damaging activities would have continued, had it not been for the intervention, of, among others, Jacques-Yves Cousteau in the 1960s. Since then they have been protected from overfishing and human activities, including bombshells... Length: (33´) Year Built: 2012 Total Guests : 7 Includes : 1 Captain 1 Sailor 1 bathroom 9 paddleboard Blueooth sound 14 Snorkel Equipment Water and ice Marietas ( Hidden Beach ) If you have any questions, we can answer those through GetMyBoat’s messaging platform before you pay. Just hit, “Request to Book” and send us an inquiry for a custom offer.

I am excited to be a part of the GetMyBoat movement in making boats more accessible and affordable to others. I hope to get out on the water more and help boating grow!

You’ll get directions for the exact departure location when you make a booking inquiry.

Full refund up to 1 day prior. 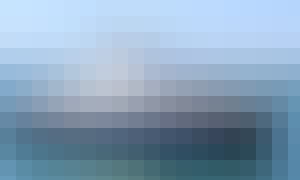 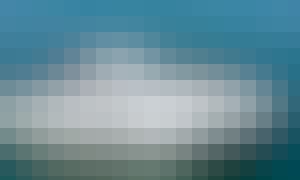 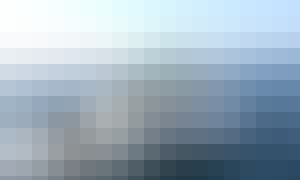 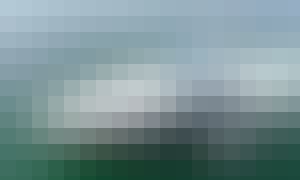