Join us to discover the coasts of Capri or the Amalfi coast on a minimum 4 to 8-hour private tour. Book our 33' Salpa Laver for up to 8 people now! Rates as low as €80 per hour and minimum booking of 4 hours. Departure from the port of Sorrento. Rates: • 4 Hours: €320 • 8 Hours: €700 • 1 Night: €950 Deposit: • €400 Rates include: • captain and sailor • soft snacks and soft drinks • snorkel equipment • fuel If you have any questions, we can answer those through GetMyBoat’s messaging platform before you pay. Just hit, “Request to Book” and send us an inquiry for a custom offer.

You’ll get directions for the exact departure location when you make a booking inquiry. 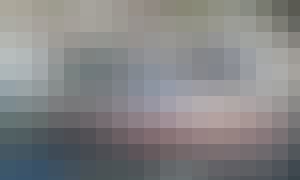 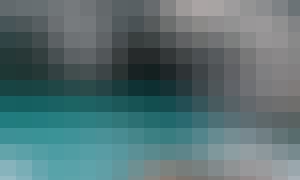 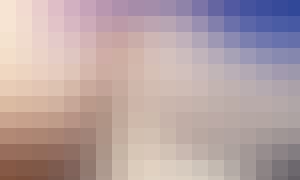 Promise Your Love in Positano By Boat 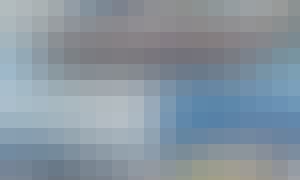