Visit the 24 beautiful beaches in Marbella with one of our fully equipped and well-maintained motor yacht! Book the Azimut 58 Fly motor yacht for up to 10 passengers + crew! For rates starting at €1,088 per hour + VAT and minimum booking of 4 hours. Rates: • 2-Hours: €2,175 + VAT • 4-Hours: €3,190 + VAT • 8-Hours: €5,510 + VAT • Gilbraltar (12-hours): €6,525 Deposit: • €1,305 Rates Include: • Mooring in Puerto Banús • Crew • Fuel for 30 miles (4 hours charter) • Fuel for 60 miles (8 hours charter) • Water and soft drinks (no alcohol) Rates do not include: • VAT (21%) • Fuel extra (€25 / mile) • Mooring in other ports • Catering and other drinks not specified above What You Can Expect: Hiring a yacht is the perfect way to enjoy Marbella! Have you thought about spending your holiday in Marbella and enjoying a yacht sailing experience? Marbella is regarded as the playground for the rich and famous and is one of Spain’s most glamorous cities. Marbella is surrounded by 24 beautiful beaches, has a rich history, amazing nightlife, restaurants and more shopping spots than the entire mainland of Spain. Its clear warm Mediterranean waters, excellent weather, spotless sandy beaches and a vibrant atmosphere are just some of the reasons why Marbella beaches are busy all through the summer season and provide the perfect environment to take advantage of our rental boat services. Explore the historic parts of the city or head to the beautiful sandy beaches where you can enjoy parties, different water sports and some of the best golf courses. Marbella has a warm climate all year long with spring and autumn being the best time to take a vacation and, of course, to hire our boat services for an amazing experience. Dining in Marbella is also an experience to look forward to, even if you are on a budget. Enjoy mouth-watering meals at beachfront bars overlooking the sea. Marbella is certainly a destination that will make you want to return again. Our Marbella yacht charter services are characterized by the most sophisticated design and luxury. We only charter the very top selection of our boats, ensuring you receive first-class service and a highly enjoyable experience. What To Expect Onboard: Inside the Azimut 58 Fly you’ll find a beautiful master bedroom. On the flybridge is a grill, refrigerator and icemaker, everything you need to have a great summer party. The exterior and interior are classy and have a lot of seating areas, with room for 10 passengers. Technical Details: • Make/Model: Azimut 58 Fly • Length: 18.9 meters (58 feet) • Beam 5.3 meters • Engines: 2 x Man D-2846 LE 900HP Diesel • Cruising speed: 26 knots • Cabins: 1 double, 2 twin • Capacity: 10 passengers (+ crew) If you have any questions, we can answer those through GetMyBoat’s messaging platform before you pay. Just hit, “Request to Book” and send us an inquiry for a custom offer.

We offer an excellent service to all its customers. Our track record, expertise, and portfolio are unmatched and we are committed to giving you the very best reliable and transparent service. We are passionate about sailing and dedicated to ensuring you have a truly unforgettable experience onboard one of our luxury yachts.

You’ll get directions to the departure location when you make a booking. 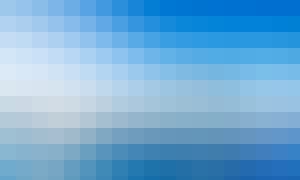 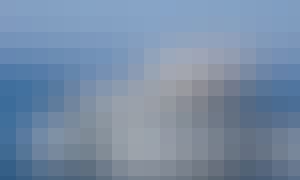 Fishing Charter On 38' Astonda AS Cuddy Cabin In Marbella, Spain 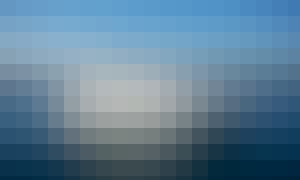 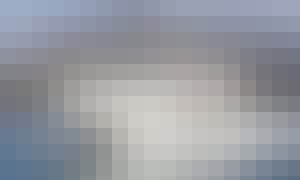 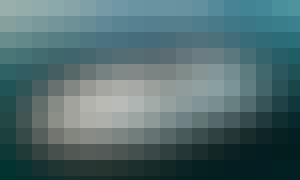