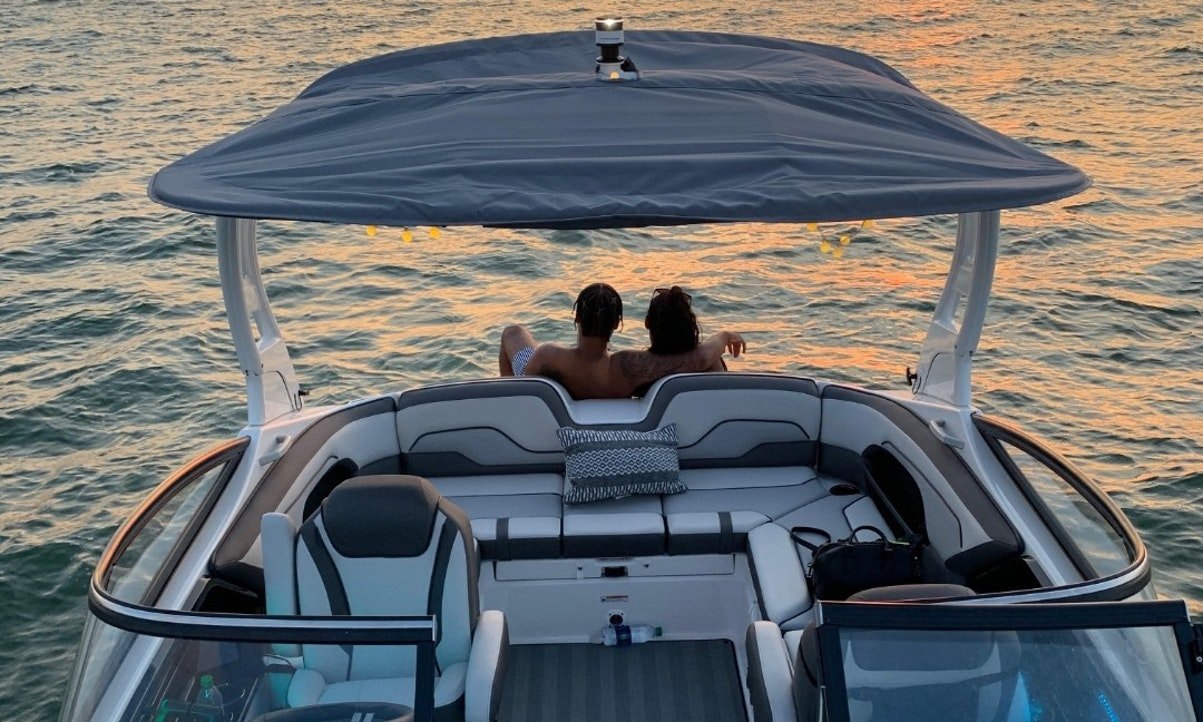 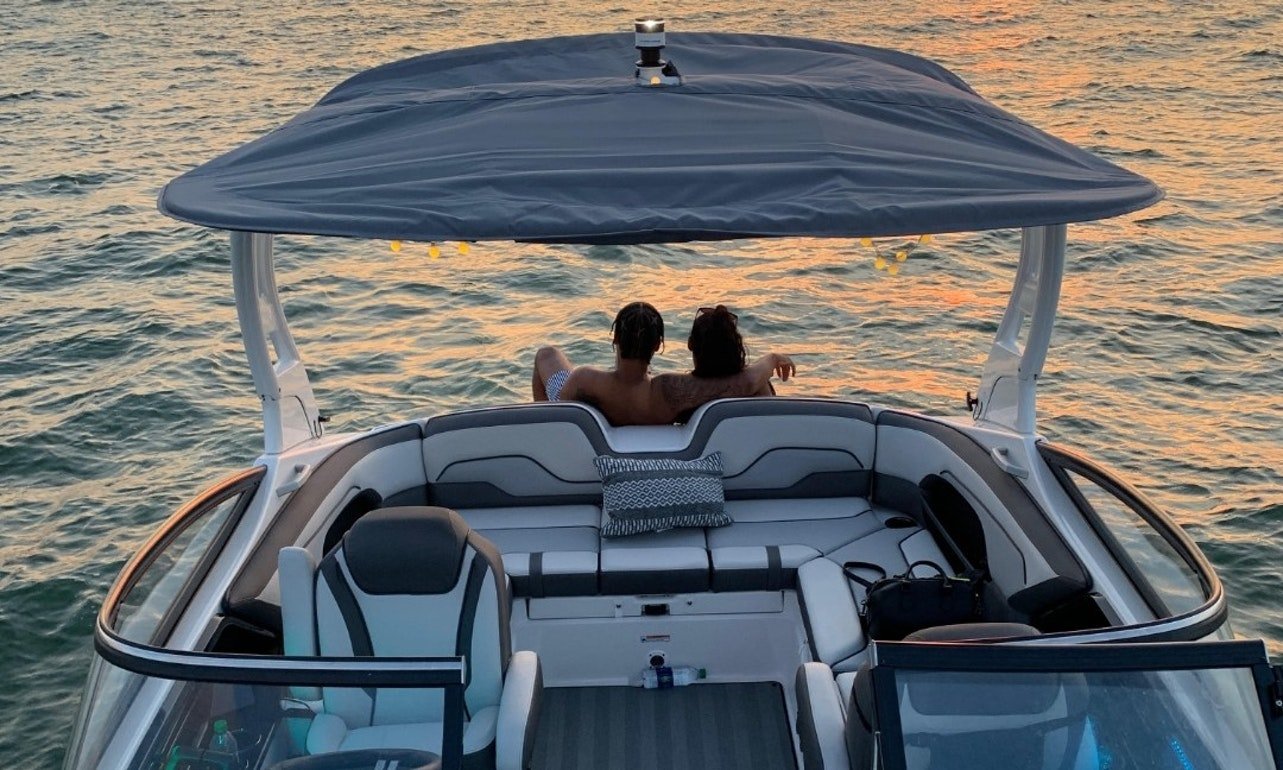 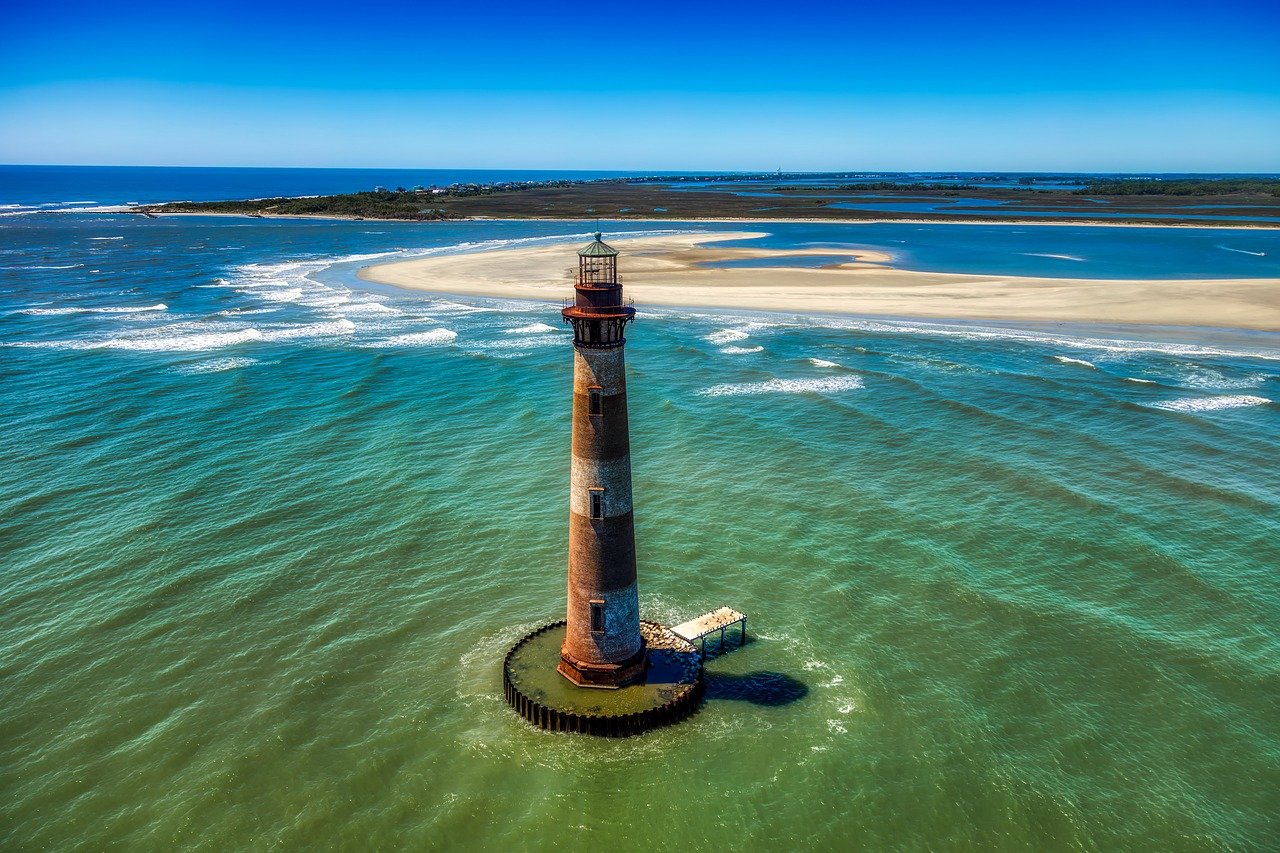 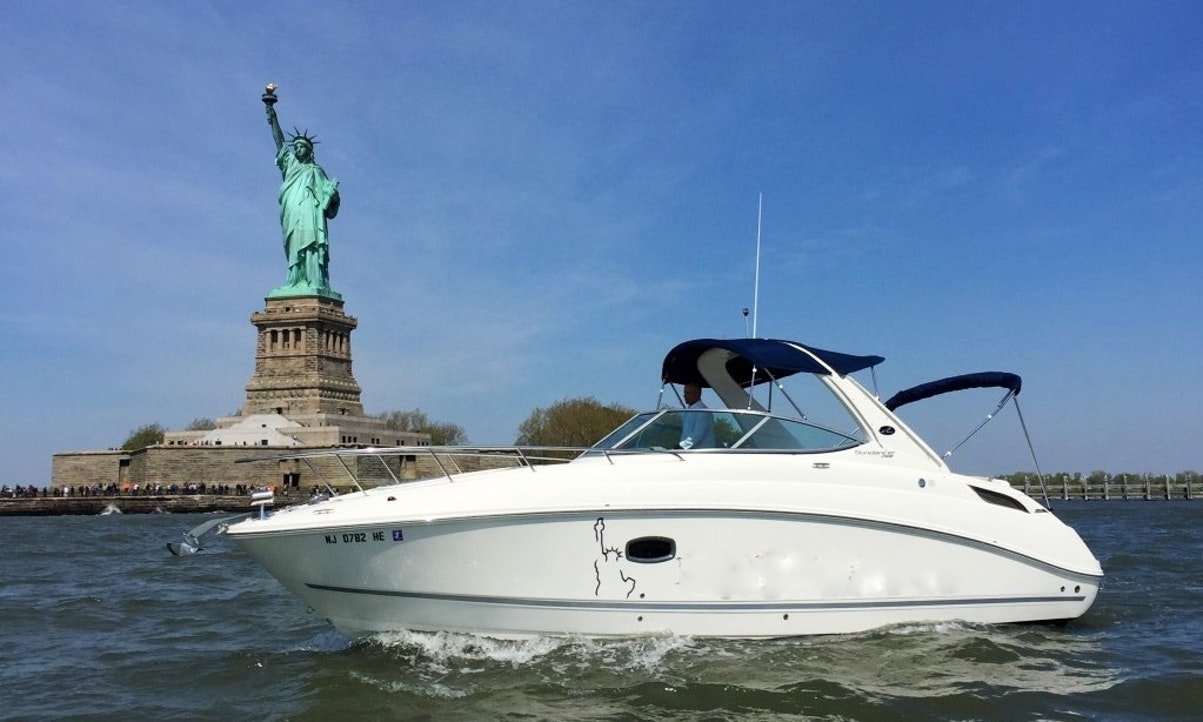 Renting a Boat in NYC - GetMyBoat 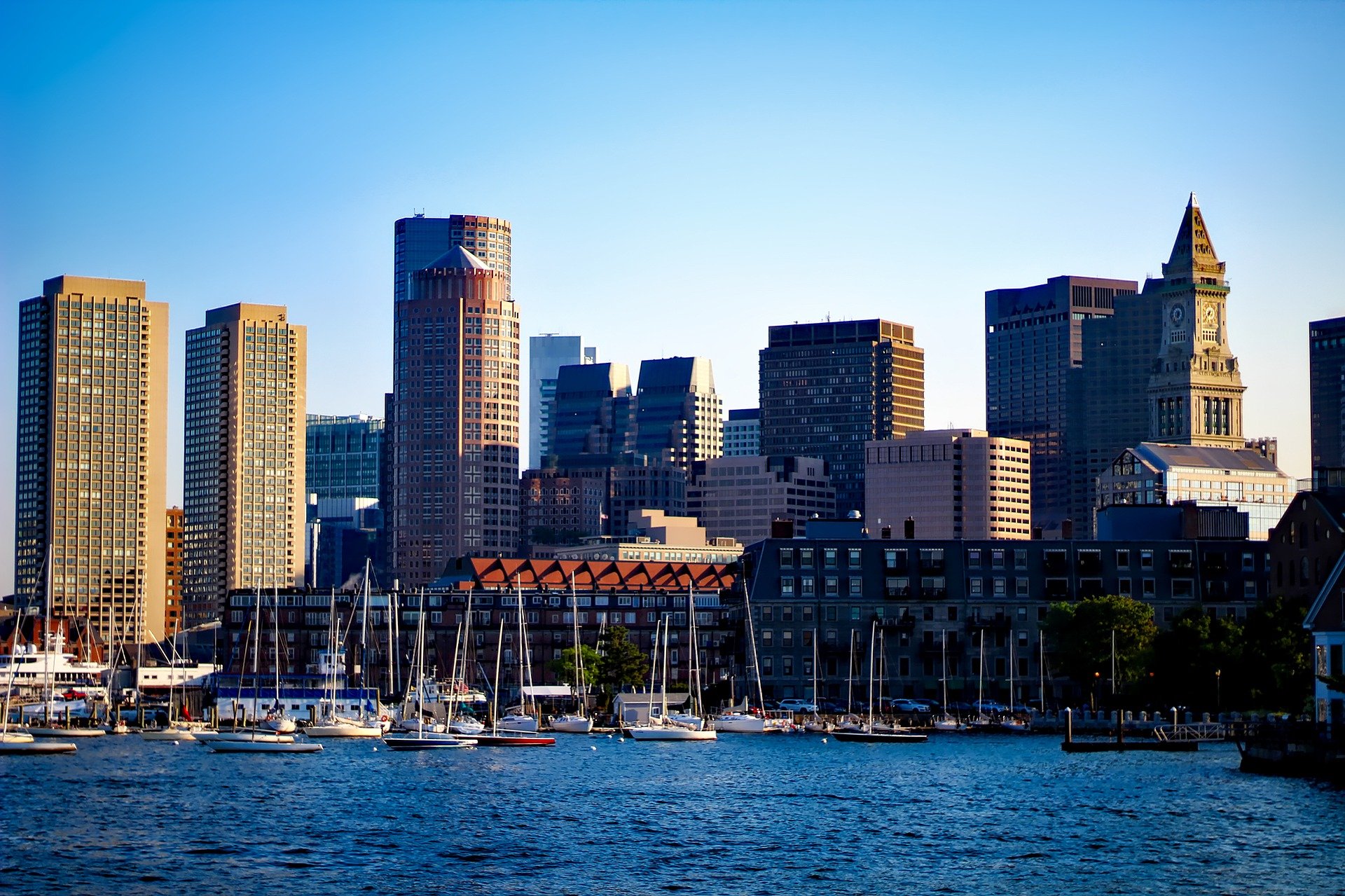 The Mid-Atlantic is a beautiful coastal region of the United States that offers the best of both city culture and seaside exploration. Home to major cities like New York, Atlantic City, Baltimore, Washington, D.C., and Virginia Beach which draw visitors from all over the world, the Mid-Atlantic is the perfect place for boaters to enjoy the best of metropolitan excitement and aquatic adventure. Whether you have a passion for watersports, fishing, or boating, you are sure to find plenty of opportunities for fun on the water on the shores of some of the most famous cities in the world.

When it comes to famous cities booming with culture and coastal thrills, few regions of the United States can rival the Mid-Atlantic. With metropolitan gems like New York, Atlantic City, Baltimore, Washington, D.C., and Virginia Beach dotting the coastline, there are no shortages of attractions and water adventures for intrepid boaters to enjoy. With historical and cultural points of interest on land paired with the incredible views and experiences to be had at sea, the Mid-Atlantic is sure to rank high on any boater’s list of top boating locations.

The most populated city in the country, New York City, New York is also considered to be one of the major centers of the world with an estimated 800 languages being spoken each day on its streets and waterways. Its skyline is immediately recognizable, and can be viewed best from out in its natural harbor – one of the world’s largest. Its vibrant and varied culture is evidenced by its distinctive boroughs that each seem like their own world, and are only a few subway stops apart. Times Square and Broadway are must-sees on land, but you can view iconic landmarks like the Statue of Liberty and Brooklyn Bridge from a perspective that most of the throngs on the streets miss out on by viewing them from the water.

While visiting New York City, you can book water activities like: 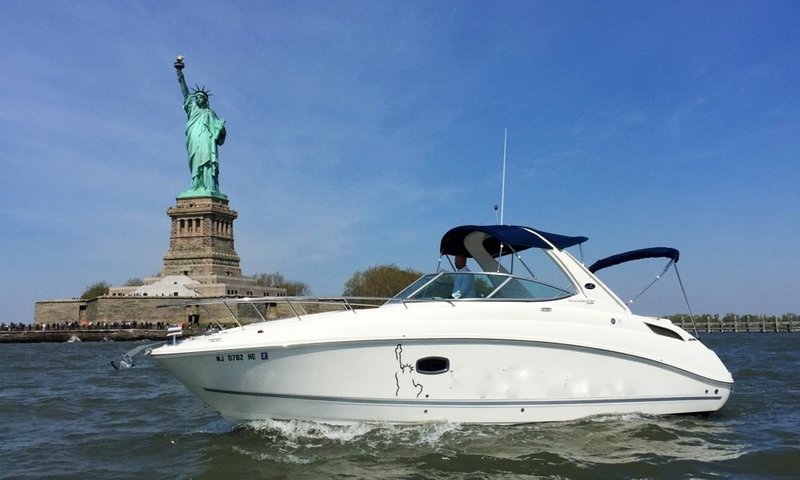 If you stroll down the scenic streets of Atlantic City, New Jersey, you may wonder why so many of the names seems so familiar. It is because, of course, this incredible coastal city was the inspiration for the classic board game “Monopoly.” With its famous boardwalk, enormous casinos, and sprawling beaches, it is no wonder that Atlantic City has been known as one of the world’s liveliest beachside playgrounds for well over a century. In addition to its many landside attractions, Atlantic City is also a great base for boaters to enjoy the delights of the sea.

While boating in Atlantic City, you can book water activities such as: 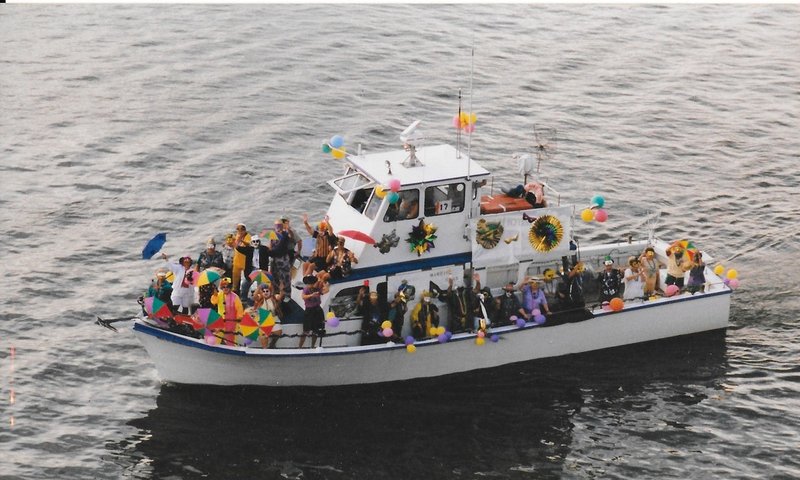 Baltimore is a city that is proud if its history, as evidenced by its addition of over 280 properties to the National Register of Historic Places – more than any other city in the nation. New buildings stand beside some of the earliest examples of American architecture in this famous maritime town, and you can still see many of the haunts (and even a few of the residences) of Baltimore’s famous citizens of yesteryear, such as Edgar Allan Poe. The Inner Harbor of Baltimore is both a time-honored seaport and major attraction for both residents and visitors, and allows for opportunities both to tour historic ships and landside museums, as well as to set out on boating escapades.

While boating out of Baltimore, Maryland, boaters can partake in activities like: 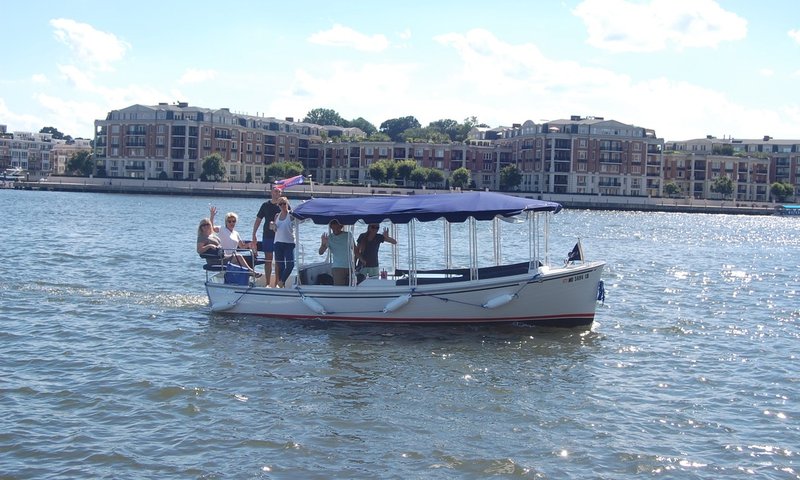 As the capital of the United States and the central location for all three branches of American government, Washington, D.C. is a must for any boater with a passion for history. The National Mall is perfect for a morning spent walking the streets of this pivotal city, as it offers numerous memorials and monuments that visitors from all over the nation and the world come to see. Washington, D.C. also contains a wide array of intriguing museums and arts centers of many varieties, as well as institutions such as the Library of Congress, which is not only a stunning example of architecture but also contains the world’s second-largest published works collection.

After of education and culture in Washington, D.C., boaters will no doubt be in need of some adventure on the water, which can be provided by enjoying:

Home to the longest pleasure beach on the planet, Virginia Beach is sure to appeal to boaters whose idea of an ideal day consists of equal time spent on the water and sand. A premier resort city in Virginia that is a favorite with locals and international travelers alike, Virginia Beach offers hundreds of places to stay and eat, as well as miles of scenic beaches to enjoy. If you venture further inland, you will also find that the city boasts many sites of historic interest, art galleries and museums, about 4,000 acres of parks, as well as the Virginia Beach Amphitheater, which has hosted some of the most popular musical acts of all time.

While visiting Virginia Beach, boaters can partake in water activities like:

With so much to offer both on land and on the water, your boating vacation in the Mid-Atlantic is sure to be one of the most action-packed and memorable trips that you have ever taken. Its enormous cities, internationally-renowned attractions, and expansive coastline make it a natural choice for boaters with a wide variety of interests. Whether you enjoy cultural experiences, historic education opportunities, exciting nightlife, or gorgeous beaches, the cities of the Mid-Atlantic can give boaters the chance to enjoy some of the best activities of the United States – both on land and by boat.